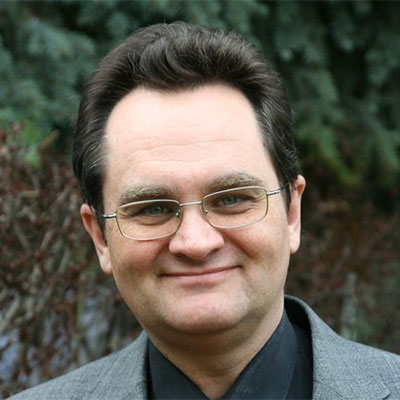 Born in Salzburg, Peter Lang studied music and performing arts at the University in Vienna.  Mag. Lang studied Music-education and Instrumental music education, with a focus on conducting and singing. In 1994 he became musical director of the “Mozart Sängerknaben” and founded the “Amadeus Knabenchor Wien” a year later. Since 1991, he has taught singing at the Konservatorium der Stadt Wien (“Music and Arts University of the City of Vienna”). Mag. Lang specializes in children’s voices, and teaches in private workshops for individual singers and for choir groups. 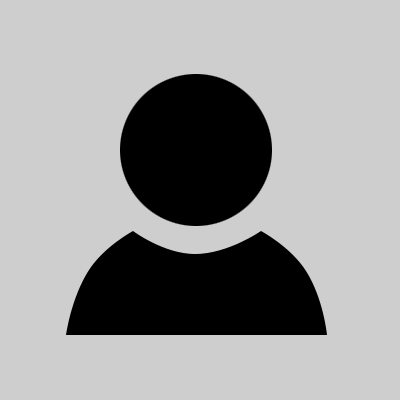 Maximilian Schamschula is the accompanist of the Mozart boys choir Vienna and is since the schoolyear 2017/2018 also in charge of the rehearsal on Monday in the Leebgasse. 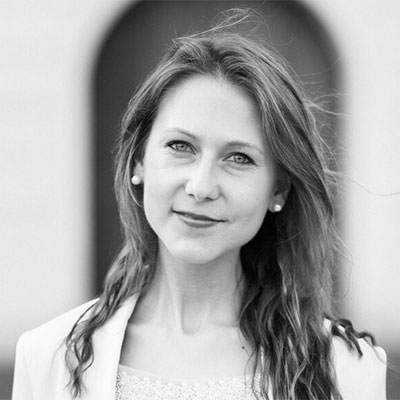 The Soprano Nadine Nenning received her Bachelor of Arts with Honours in Singing Education in 2016 from the University of Music and Performing Arts Vienna. While studying in the bachelor programme, she put an additional focus on voice education for children and young adults as well as elementary music education. At the moment, Nadine Nenning is continuing her studies in the Master programme (class of Martina Steffl-Holzbauer).

As a soloist, she has performed in many churches throughout Vienna (e.g. Karlskirche, Otto-Wagner-Kirche, Augustinerkirche, Mariahilferkirche, Kirche Neuerdberg), Lower- and Upper Austria as well as in the Musikverein in Vienna. Her operatic roles include “Susanna” (Le Nozze di Figaro), “Sandmännchen” (Hänsel und Gretel) and most recently “Cupido” (Orpheus in der Unterwelt), which she performed at the Landestheater Detmold.

Due to many choir productions, she has performed in Austria, Germany, Spain, Bulgaria and the US. Nadine Nenning is teaching at the Mozart Knabenchor, but also at the Johann Sebastian Bach Music School in Vienna and the NANO Children’s Choir. Her soloist focus lies on sacred music. She is also part of many ensembles at the University of Music and Performing Arts and member of the ensemble freiklang. 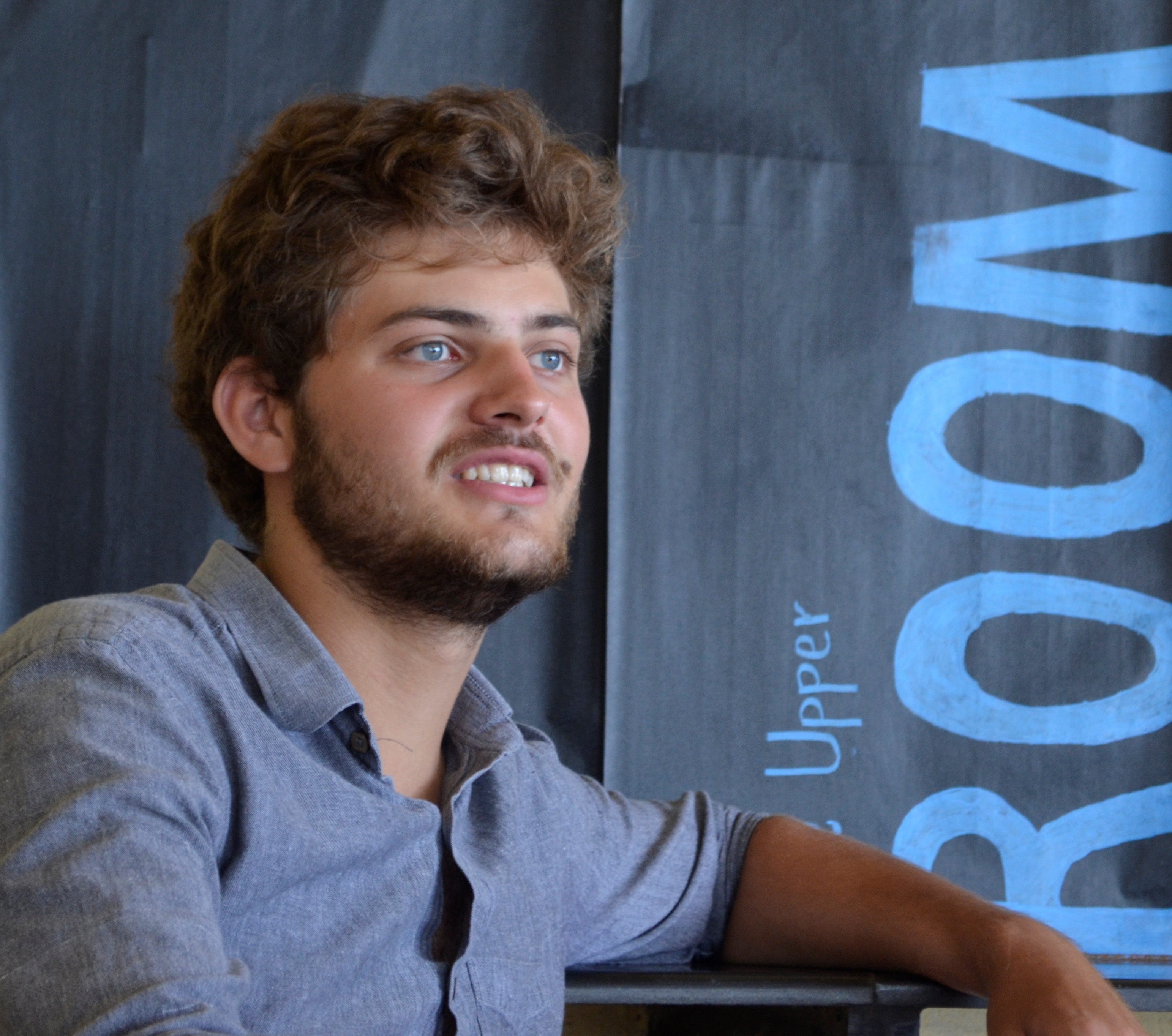 Georg Schaberger studied Song-Mass-Oratorio at the diocesan Conservatory of St.Pölten (with Ulrike Wedenig) and since 2017 is student of Vocal Pedagogy at the University of Music and Performing Arts Vienna with a focus on Choral Conducting (Voice: Martina Steffl-Holzbauer, Conducting: Johannes Hiemetsberger).
As a soloist, he performed at the Musikverein Vienna and Graz, at the Brucknerhaus Linz and the St. Charle’s Church Vienna. He is part of renowned Ensembles like the Chorus sine Nomine and works as a voice coach at the Mozart Boys Choir and different Viennese choirs.